Gábor Farkas celebrates the autumn of 2021 by performing the works of his beloved composer, Franz Liszt, making his debut appearance at the Mariinsky Theatre, at the Rimsky-Korsakov Conservatory in St. Petersburg, Russia, at the Steinway Hall, Hamburg, Germany, in Vienna, Austria among others.

EXPLORE THE AMAZING COLLECTON OF MOMENTS 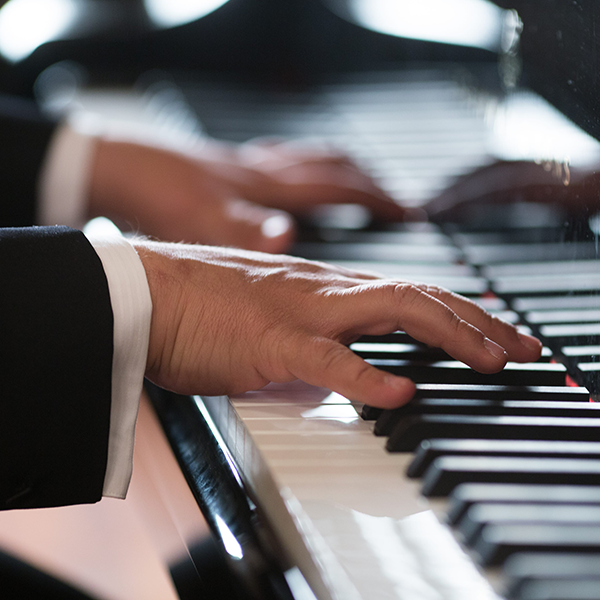 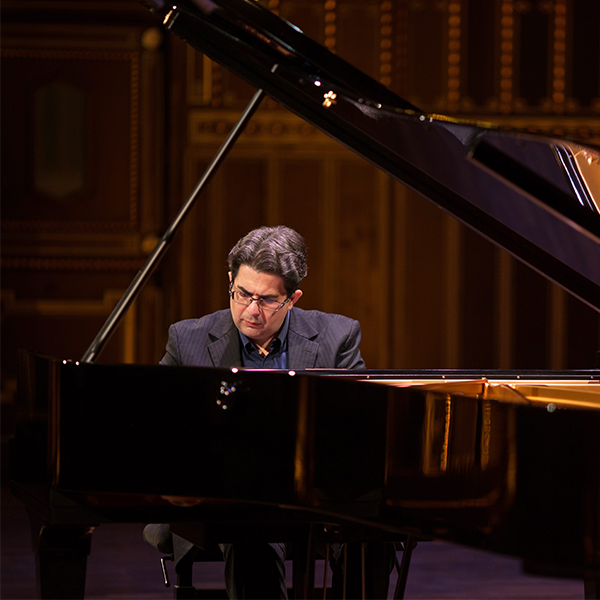 EXPLORE THE AMAZING COLLECTON OF MOMENTS

„The Farkas we hear on this Chopin album is a mature and thoughtful interpreter. He possesses a big sound and enviable technique, with a special understanding of texture and tone color…Farkas speaks very directly, with unfussy, natural lyricism….. reminding me of the great Alexis Weissenberg. Farkas’ disc is its own complete artistic statement, and will enrich any CD collection with its individuality and accomplishment. This is the sort of recording that made me want to be a music critic.”

“One of those dead solid perfect records, it’s a wealth of riches for the classical fan here as Farkas has the smarts to give you an excursion into the familiar pointing out places you’ve never fully heard before. Quite the dazzling interpretation.”

“The more I listened to Farkas’s Totentanz the more remarkable it seemed. This isn’t a wunderkind out to impress; no, there’s a certainty of shape and a depth of imagination to this man’s playing that speaks of a talent far beyond his years.”

“From the word go you know you are in a safe pair of hands- not that Farkas is inclined to play it safe when it comes to tempi and the music’s more perilous passages- with a warm, velvety sound throughout his wide dynamic range, and an innate grasp of Liszt’s idiom.”

“This collection of works asks a lot from a pianist and Gábor Farkas emerges as one of those rare players who seemingly has it all. Even more impressive, he has the judgment to deploy it with tact….an outstanding (and lustrously engineered) recital.”

“The subtle treatments of the song renderings here are delightful: they make it possible to imagine Liszt himself thinking his way through these pieces.”